Official clinical trials managed by a pharmaceutical company and a medical equipment manufacturer were conducted under the supervision of the Ministry of Health, Labour, and Welfare, Japan in 2016. The clinical application of BNCT is expected to be a new option for cancer treatments in 2020.

Malignant brain tumors, head and neck cancer and various types of cancer which are relatively near the body surface are good indications for BNCT. We are committed to bringing enlightenment while ushering in a new era of oncology science. 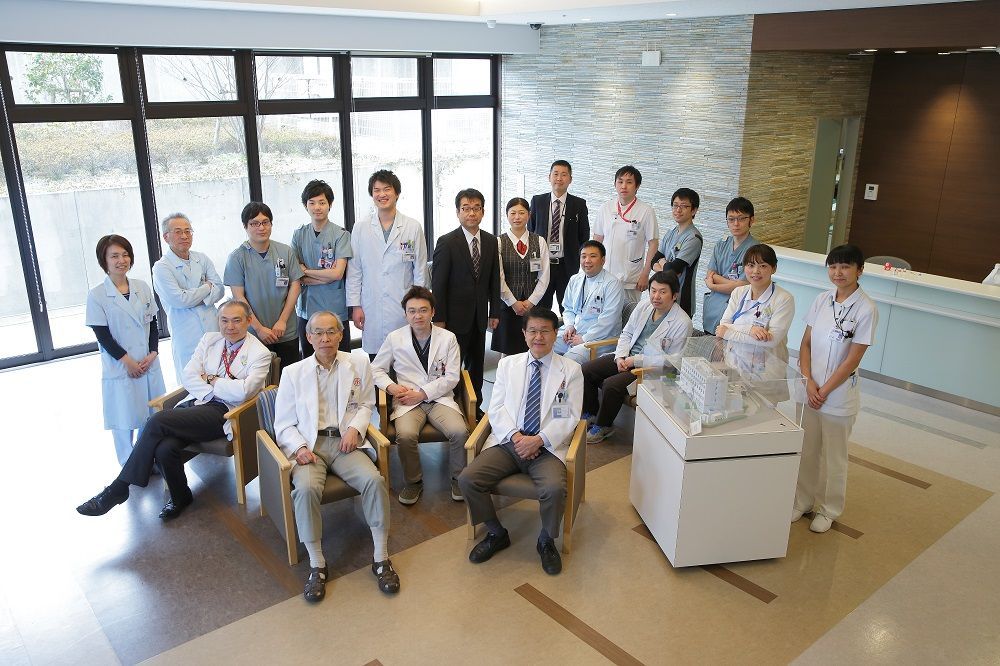